This page lists the Bonaire  wp, a public body wp of the Kingdom of the Netherlands, servers 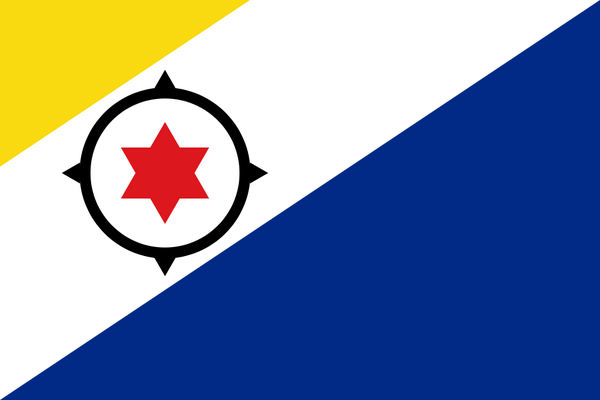 There are no Servers for Bonaire!
It is suggested that you use one of the following community servers:

Retrieved from "https://ikariam.fandom.com/wiki/Bonaire?oldid=122174"
Community content is available under CC-BY-SA unless otherwise noted.